Buy 2C-I is a psychedelic drug that is a phenethylamine, or an organic compound that acts as a nervous system stimulant.The 2C-I drug gained the nickname smiles because,unlike many psychedelic drugs, 2C-I has effects similar to MDMA (ecstasy).the drug was synthesized by Alexander Shulgin in 1975, along with some other phenethylamines and the rest of the drugs. He published a study measuring the potency of these drugs and later a book titled PiHKAL: A Chemical Love Story. Shulgin is credited with introducing MDMA to the scientific community and through his work became known as the “godfather of psychedelics”. In his published writings, he describes a plethora of different chemical compounds with slight variations and varied effects.2C-I is often confused with the drug 2C-I-NBOMe which is a psychedelic that also shares some effects similar to MDMA. However, this drug, also known as “smiles,” has a much lower active dose than NBOMe.It has lead to overdoses when users take a dose that would be appropriate for 2C-I.

Be the first to review “2C-I” Cancel reply 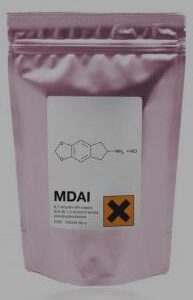 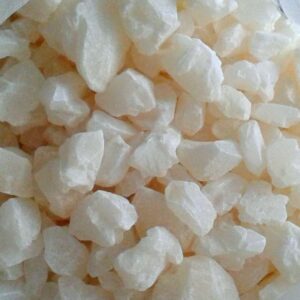 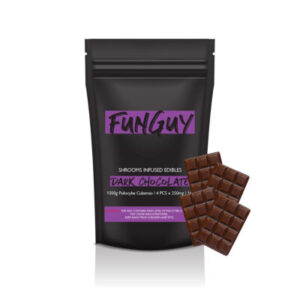 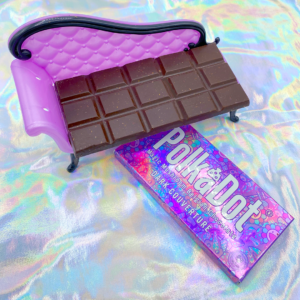 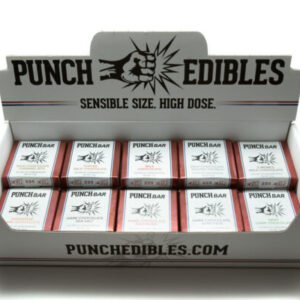